“All those stars out there have a story to tell us, and you’re the one that gets to decide: what story are we figuring out tonight?” – Suzanne Hawley, astronomer 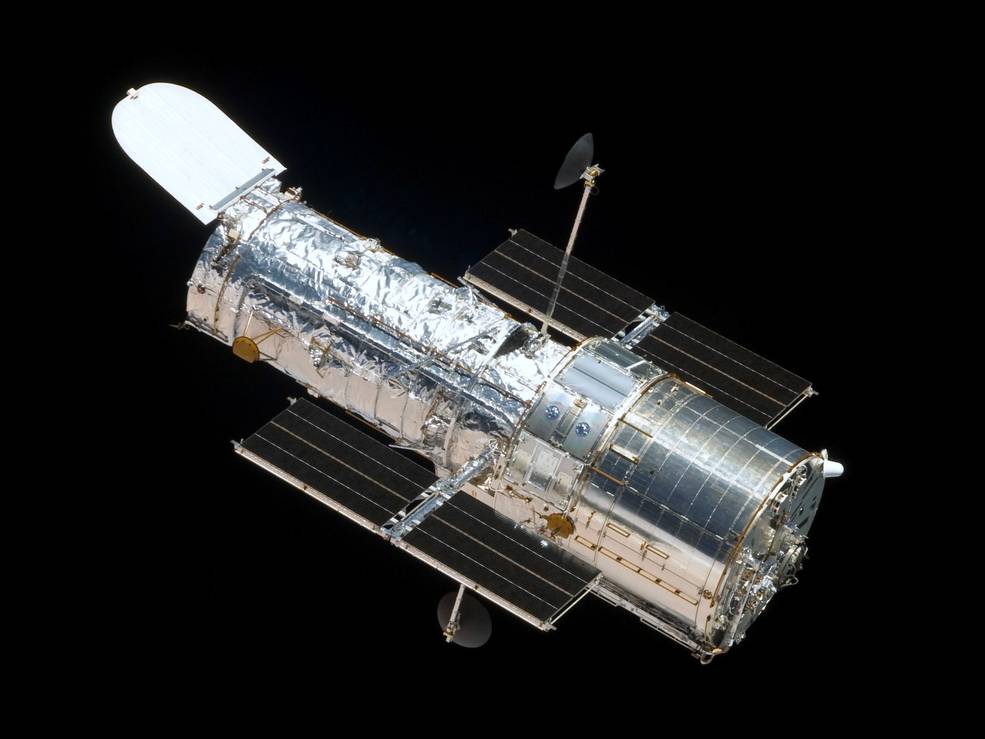 Hubble: a telescope we’d all love to visit… (Credit: NASA)

Back in June I got some great astronomy news: I was awarded observing time on the Hubble Space Telescope! I’ll be using the telescope to study ultraviolet light (which we can only observe from space) coming from enormous stars in a nearby galaxy. Ten supernovae have gone off in this galaxy in the last hundred years, which is bizarre – most galaxies host about one supernova per century. We’re hoping that our Hubble observations will give us some clue as to why this particular galaxy is so prolific.

Unfortunately, getting time on Hubble does not mean suiting up and heading to a launchpad for a personal trip to the telescope (yes, that small part of me that still kinda wants to be an astronaut is heartbroken). Instead, it means that my colleagues and I have been spending a lot of time wrestling with some scheduling software and working out every last tiny detail of what we’ll need the telescope to do. Hubble, like an increasing number of telescopes these days, is operated remotely.

The concept of running telescopes from afar has been around for decades, and was inspired (understandably) by space telescopes. The International Ultraviolet Explorer, a space telescope launched in 1978, was controlled by ground stations in Maryland and Madrid. Astronomers who were awarded time on the telescope could travel to the stations and participate, in realtime, as commands were sent to the satellite and data came back. It was a small twist on the classic model of observing: a human was still making decisions from minute to minute, deciding where the telescope would point and whether they were happy with the data, but now the human in question could do it from the comfort of a warm sea-level room rather than shivering in a cold dome (or applying to the astronaut corps). 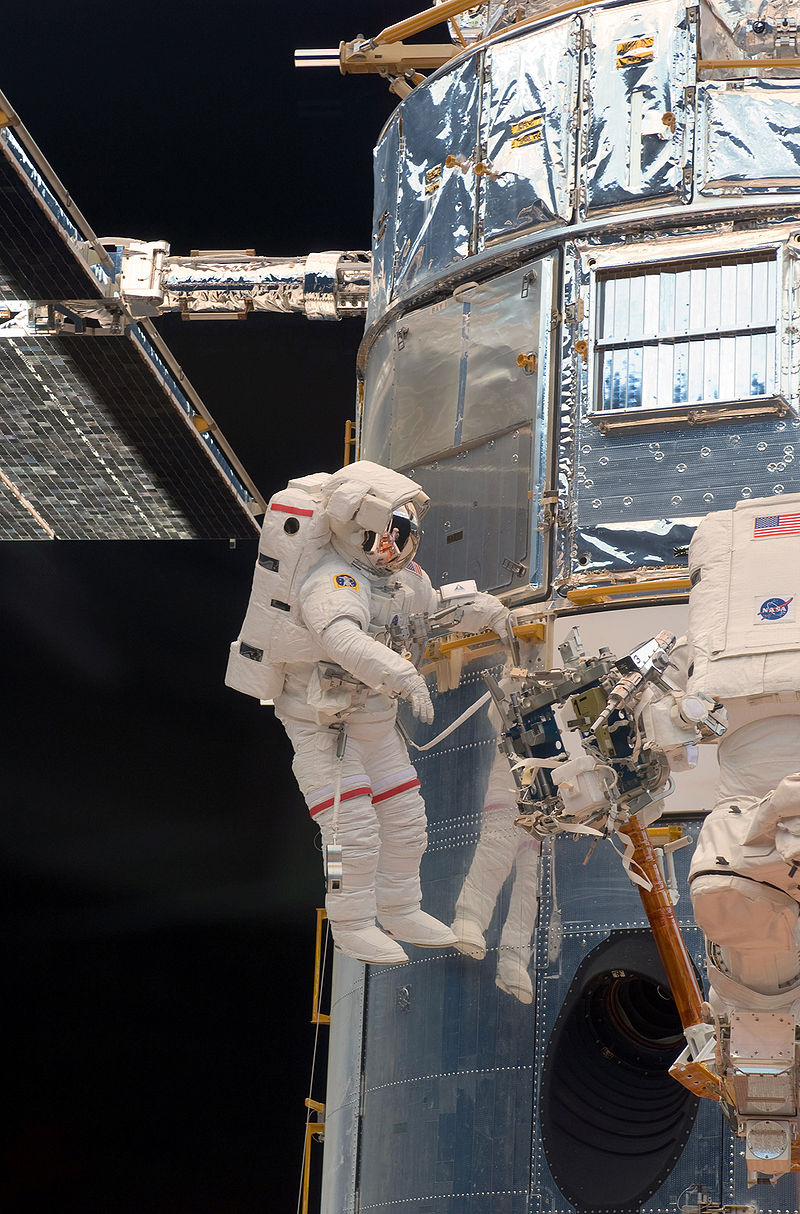 How I wish we observed with Hubble 👩‍🚀🔭

Today, Hubble takes a different approach, using a technique called “queue observing”. In queue observations, astronomers prepare every single detail of their observing program months ahead of time: what objects they want to point at, for how long, and exactly how they want to configure each element of the telescope. The step-by-step plans from all astronomers with Hubble time then get combined and used to assemble a “queue”, or ordered list of planned observations. That list is designed to optimize the precious hours of available telescope time. Rather than observing one astronomer’s entire program and then jumping to the next person on the schedule, the queue can mix and match observing plans, grouping requests from different astronomers based on where their targets are in the sky or which instruments they want to use. Observations from one astronomer’s program that require hour-long exposures can be paired with short exposures from another program to squeeze every second of science possible out of a typical ninety-minute Hubble orbit around the earth.

This method is so effective that it’s even been adopted by some observatories on the ground, which can use these same tricks to pair observations with their optimal weather conditions. A staple of “classical” observing has long been that if you go to the telescope and your assigned night is cloudy, you’re simply out of luck – your assigned time comes and goes, the telescope sits idle, and there’s no option to try again on a better night. Queue observing is more flexible: if a night is slightly cloudy, a queue-based telescope can tee up an observing plan from someone with observations that can tolerate a less-than-perfect sky, and the person who needs clear weather is put back in line to wait for a better night.

The hard part comes months before the observations land in the queue, when working out a step-by-step plan and trying to account for every last possible detail. Nobody wants to screw up their plan and get back data from a telescope that pointed to the wrong part of the sky or used the wrong instrument set-up. Hubble in particular requires a huge amount of advanced planning, using customized software and manual checks from observing specialists so that the telescope doesn’t waste a single moment on taking less-than-ideal data. Simulating and plotting out our observations can take weeks, and usually involves at least one person cursing at the software and lots of time spend paging through one of Hubble’s user manuals (yes, even the world’s most advanced telescope has user manuals. many many manuals…)

That said, another major perk of queue observing is that, thanks to all of the hard work done ahead of time, the data can be taken without the astronomer present! I’ve woken up to emails informing me that there’s new data waiting in my inbox from the previous night, and gotten notifications from Hubble, in the middle of teaching a class, to let me know that it’s observing one of my stars. Hubble actually runs a Twitter account that announces what it’s observing from moment to moment. It makes the science much more efficient – I’ve had two different queue-based telescopes taking data for me at the same time! – and it’s unarguably awesome to avoid the hours of travel and sleep deprivation associated with classical observing, even if it does mean less time spent on beautiful observatory mountains.

We’ve recent started to take this a step further with fully-robotic telescopes and automated surveys…but I’ll talk more about that in future updates!