The Science of Stargazing

“Science progresses best when observations force us to alter our preconceptions.” -Vera Rubin 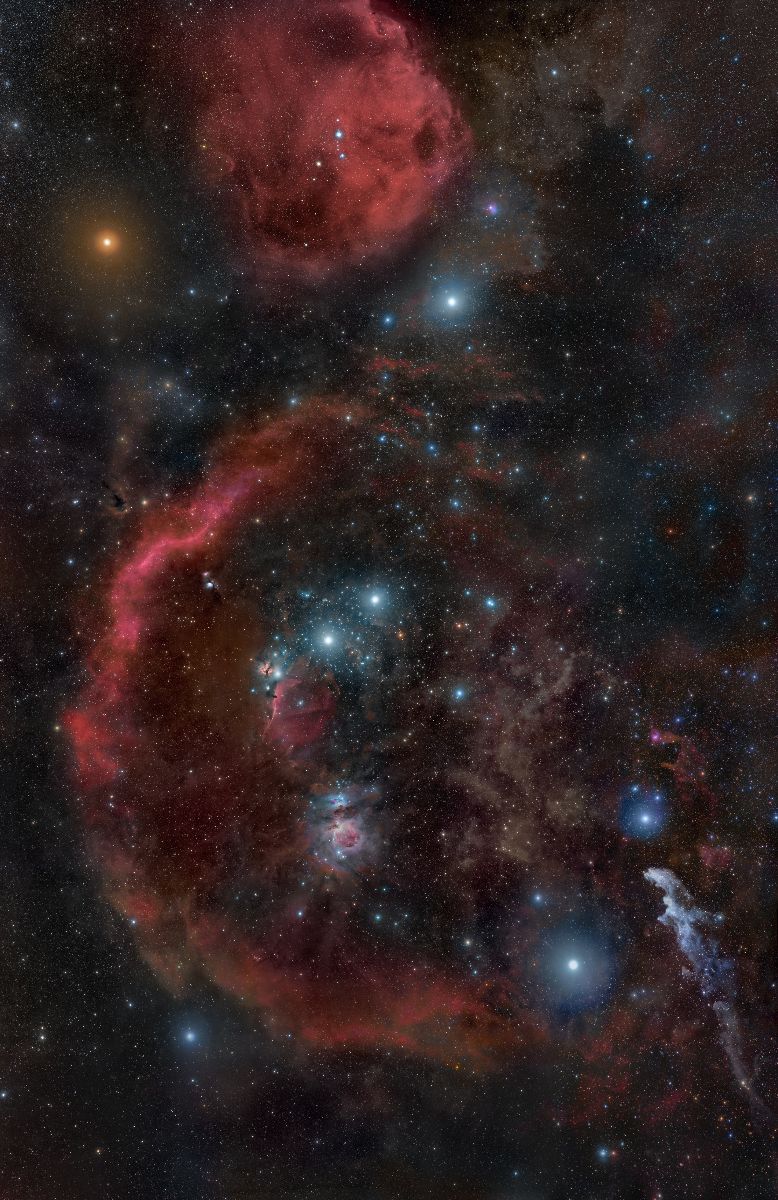 Last week I got to share a first preview of some stories in The Last Stargazers as one of the speakers at TEDxBerkeley! It was great to join so many awesome speakers and get 15 minutes to share a few stories about how astronomy happens: the incredible naked-eye discovery of a supernova back in 1987 (one of my favorite stories in the book), the era when we captured our pictures of the universe on fragile glass plates, and how our work with telescopes is evolving thanks to modern technology. Watch the video of the talk here! 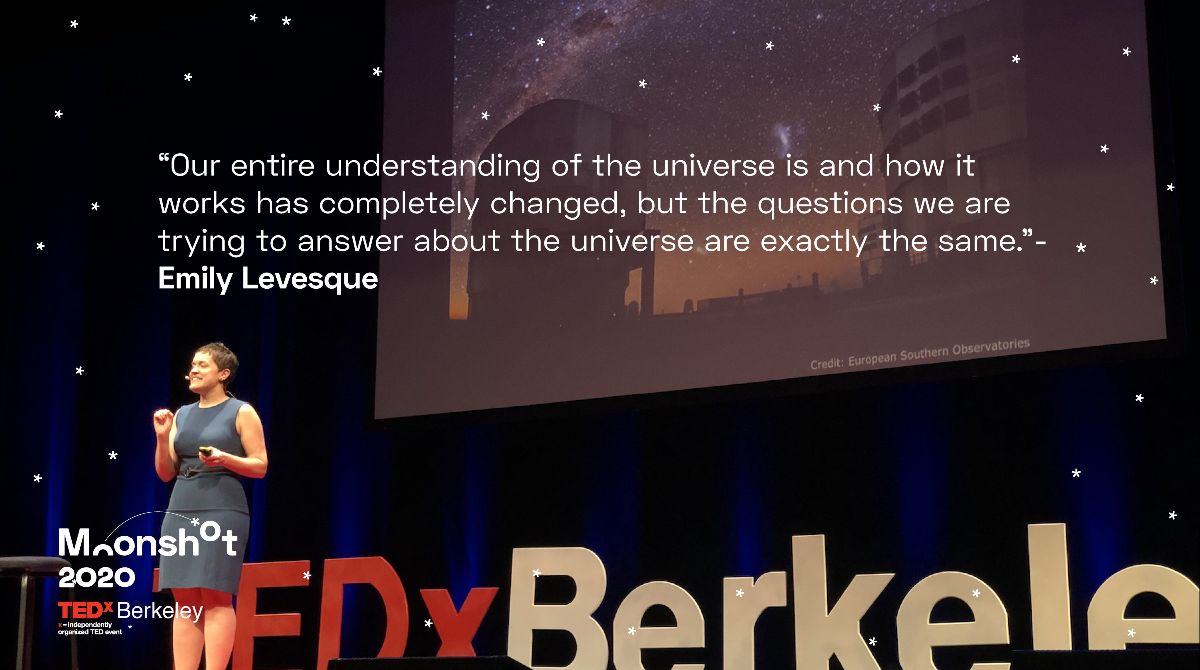 Book Thoughts: The Science of Stargazing

The hardest part about giving a TEDx talk on astronomy stories was containing it to a brisk 15 minutes (I guess this explains how I wound up writing an entire book on the subject). It was especially tough because I was talking about naked-eye astronomy, supernovae, and things that change in the night sky, all topics that have been particularly exciting in recent months!

Starting in December, many of you may have noticed a sudden flood of news articles about Betelgeuse, the bright red star that marks the left shoulder of the constellation Orion. Amateur and professional astronomers alike noticed in December that Betelgeuse appeared to be getting dimmer…much dimmer. It was also dimming quickly; in just a few months Betelgeuse had plummeted to less than 40% of its typical brightness.

If you get the chance, head outside tonight shortly after sunset and check out the constellation Orion (best spotted by looking for the three stars that make up the straight line of the belt). Betelgeuse, normally the brightest star in the whole constellation, is bizarrely dim right now, almost dimmer than the blue star that sits at Orion’s right shoulder, Bellatrix (yes, like the character from Harry Potter; those books have some great stellar names in them…) This is a dramatic change for any star, and particularly impressive for something we can see with the naked eye! 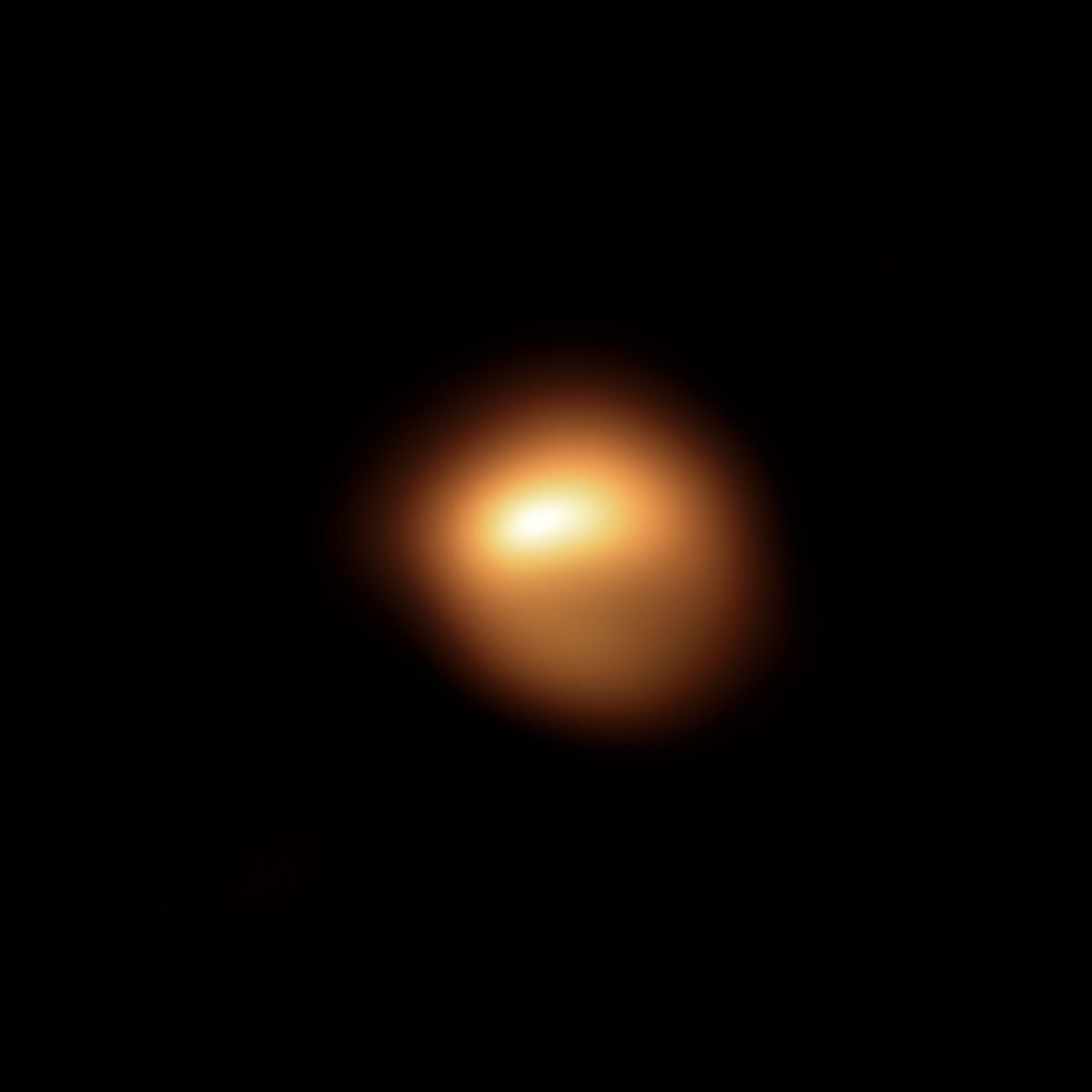 Ready for its close-up: a telescope in Chile got this amazing picture of weirdly-dim Betelgeuse just last month. Credit: ESO/M. Montargès et al.

When word got out that Betelgeuse had dimmed this dramatically, most news stories latched onto the idea that this could be a sign of its imminent demise as a supernova. Betelgeuse is a red supergiant, about fifteen times as massive as our own sun, which means that it most likely WILL one day die and produce a supernova. At fewer than 650 lightyears away, it would make for quite the spectacular show here on Earth: the light from the supernova would be visible in the daytime sky, or bright enough to read by at night!

That said, don’t bid Betelgeuse goodbye just yet. For one, even if Betelgeuse is about to die, in cosmic time that means we can expect a supernova sometime in the next 100,000 years! There are also several other likely explanations for the star’s sudden dimming.

Red supergiants like Betelgeuse are one of my research specialties; my first book was actually an academic text on the physics of these stars (if anyone is looking for an utterly gripping read on topics like turbulent convective layers and dust grain chemistry, you can find it on Amazon or get a free e-book copy with a university subscription). I talked to the Washington Post and NPR about Betelgeuse when the excitement first hit and explained that this sudden dimming is likely happening thanks to some combination of normal behaviors. Betelgeuse could have recently shed some mass from its surface, producing excess stardust that’s now blocking our view. Typical variations in a red supergiant’s surface temperature or slow pulsations could also make it look dimmer.

In the past couple months my colleagues and I have been scrambling to get new observations of Betelgeuse with every telescope we can get our hands on! We’re not too worried that it’ll suddenly die as a supernova; we’re mostly just eager to study this star while it’s still very dim, find out which explanation for its behavior fits the data, and learn more about how red supergiants work. Odds are Betelgeuse will still be visible in our night sky for many years to come.

But go check it out tonight. Just in case.

I’ll be at the Public Library Association conference in Nashville next week for some book signings, author events, and a chat with the Circulating Ideas library podcast! Looking forward a bit further, my next big speaking engagement for The Last Stargazers will be at SXSW in Austin, TX on March 20; you can check out the SXSW schedule for more details. I’ve also started finalizing plans for a book tour in early August, and should have some updates to share soon on the audiobook version! Finally, I got my first glimpse of my book “in the wild” after my publisher, Sourcebooks, started sending out Advance Reader Copies to librarians, booksellers, and reviewers.

In short, things are getting exciting! Keep an eye on future newsletters; I’ll be sharing new announcements, news, and tour details as soon as they happen!