“We especially need imagination in science. It is not all mathematics, nor all logic, but it is somewhat beauty and poetry.” – Astronomer Maria Mitchell 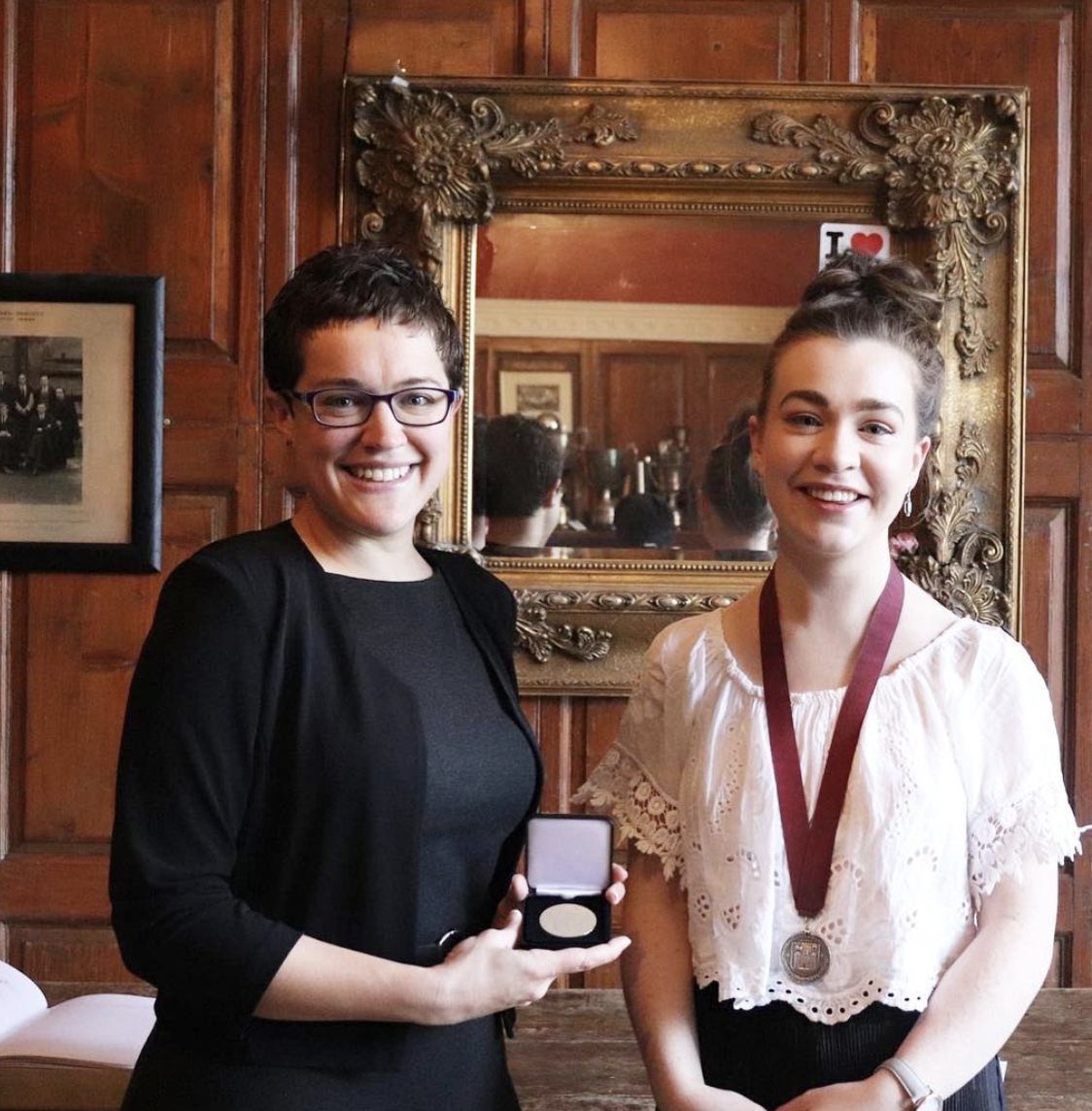 Receiving the Gold Medal of Honorary Patronage from “The Phil” president Sorcha Ryder (right) at Trinity College in Dublin.

Hello from Ireland! This past Friday I was in Dublin to receive the Gold Medal of Honorary Patronage from the University Philosophical Society at Trinity College. “The Phil” is the world’s oldest student society and the Honorary Patronage is an international award that they grant to people “based on their significant contribution in their respective fields”. Past recipients include Joe Biden, Jane Goodall, and Ruth Bader Ginsburg, and this year’s other recipients include Peter Higgs, Sadiq Khan, and Kate Moss. The history of this student society and the company I now find myself in among my fellow recipients are both inspiring and deeply humbling. I’m so incredibly grateful for the recognition and honor! 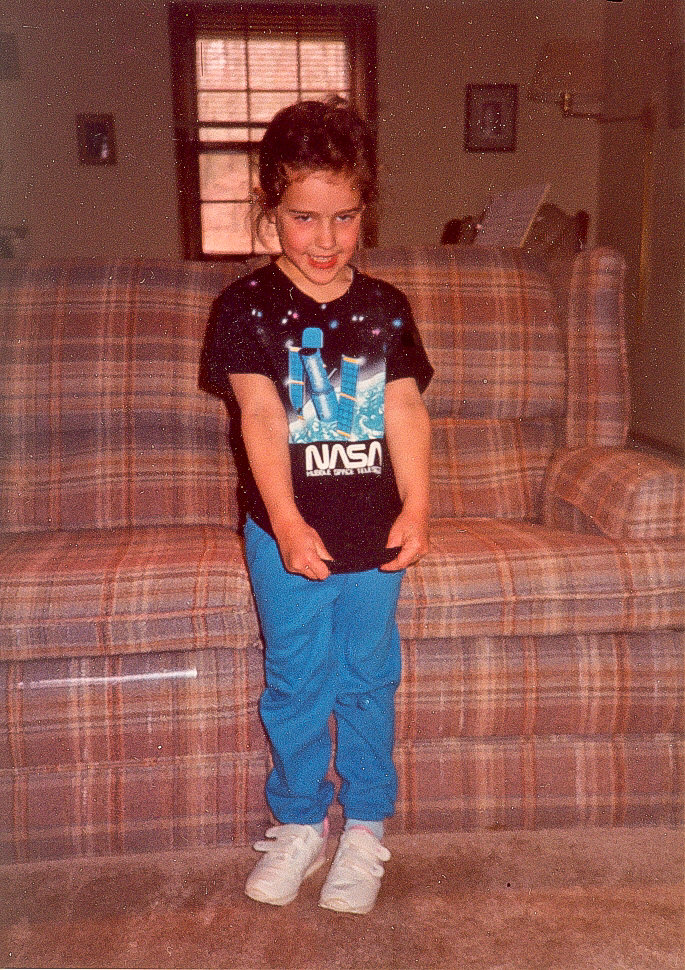 My personal stories and observing experiences will be a part of The Last Stargazers, and when preparing for the award ceremony this week I had the chance to reflect back on how I became an astronomer and how my own perspective on this unusual job has evolved.

I came to the field of astronomy in the same way as countless other amateur and professional space enthusiasts: through a childhood of backyard stargazing in a New England factory town, Carl Sagan’s books, and those jaw-dropping photographs of nebulae and star fields that seem to always show up in TV specials thanks to observatories like Hubble Space Telescope (the above photo of me is from 1990, the year Hubble launched. I was clearly an early fan…)

Science fascinated me but also seemed remote – I came from a family of science enthusiasts, but I didn’t know anyone who did science, let alone astronomy, professionally. Even when I arrived at MIT as a freshman and decided to major in physics as the first step toward an astronomy career (despite having never taken a physics class in my life), I had only a vague sense of what I’d be doing all day in my chosen profession. My daydreams were about contacting aliens, unraveling the mysteries of black holes, and discovering a new type of star.

I did not daydream about shimmying up the support struts of a ten-story telescope to duct-tape a piece of foam across its mirror in the name of science. I definitely never daydreamed about piloting a rental car up a pitch-black observatory road without headlights (no light pollution!) and wondering if every snapping twig was one of the mountain’s resident bears as I walked from the car to the door of the telescope dome. I had no idea that as part of exploring the universe I would wind up exploring our planet, traveling to the highest point in Hawaii and the remote Andean foothills of Chile in pursuit of hard-won time on the largest telescopes in the world. And I certainly never imagined that these experiences would be the norm rather than the exception among my fellow astronomers!

Part of my award ceremony speech in Dublin focused on the same topic as Maria Mitchell’s quote above, noting the importance of imagination and creativity in science. Traits that we see as entwined with human nature – curiosity, creativity, being able to communicate and connect with one another and ask big grand questions – are the same things that drive scientific research and discovery.

I’ve been thinking about this connection between creativity and science as I start conducting some of my final interviews for The Last Stargazers. Many of the astronomy professionals that I’ve talked to are also intensely creative people. One of my next interviews is with Herman Olivares; he’s worked for 49 years as a telescope operator in Chile and is also an accomplished artist who has immortalized life at an observatory in some excellent and truly hilarious cartoons (I’m hoping I’ll be able to share some of his work in the book!) Combining creativity and science is also pretty relevant to my day-to-day life right now as I work to balance research, teaching, and travel with making progress on the manuscript!