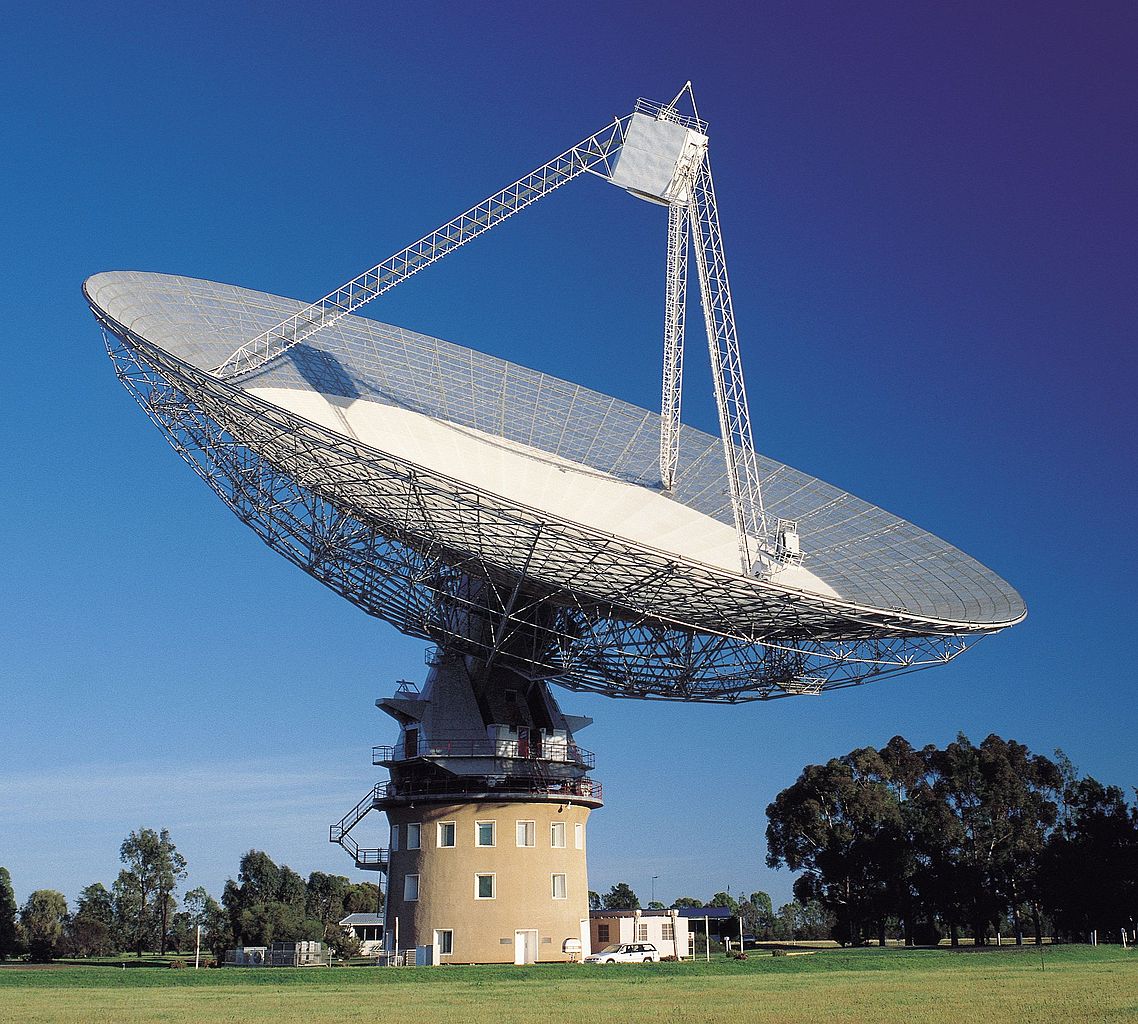 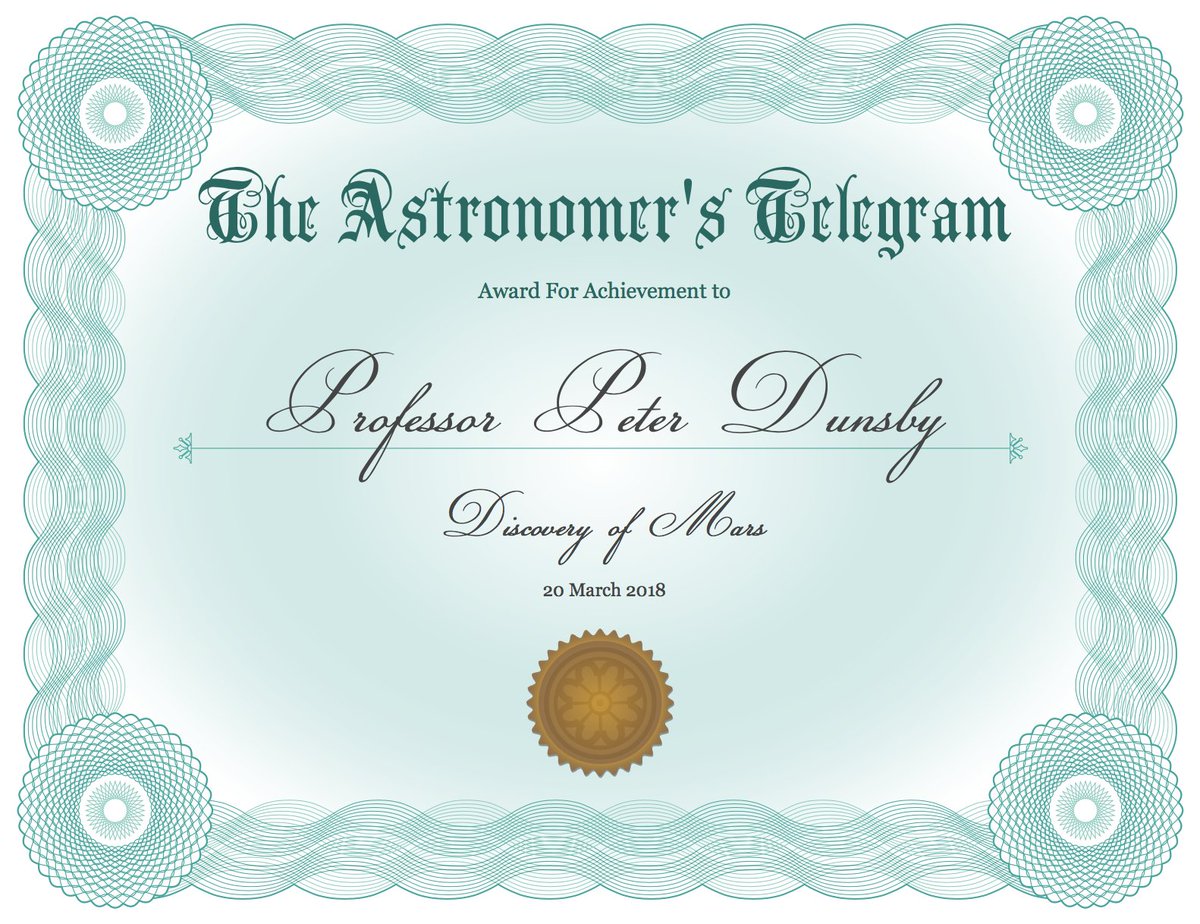 As an astronomer, I specialize in studying massive stars that die as supernovae. When a star like this runs out of fuel, its core implodes in less than a second. The star’s outer layers bounce off the collapsed core and go blasting out into interstellar space at 70 million miles per hour. The immense blast of light from this explosion can outshine an entire galaxy!

You’d think a fireworks show of this magnitude would be pretty easy to spot.

In reality, it’s shockingly easy to miss an exploding star. From Earth, a supernova in another galaxy merely looks like the sudden appearance of a bright new star. A supernova also only stays bright for a week or two, so if we don’t catch a glimpse of one during that brief period of time, the opportunity to study it is permanently lost.

Studying these sorts of fleeting signals in the night sky is what we call “time domain” astronomy. This is the fastest-paced style of observing, with astronomers hijacking telescopes at a moment’s notice to chase phenomena that may only last days, hours, or even minutes. If we capture these events in time, we can learn incredible things about how our universe works…

Astronomers in France were fooled for years by strange flashes appearing in their data; the flashes turned out to be coming from matches struck by a pipe-smoking colleague. Observers at the Parkes radio telescope in Australia spent years detecting strange bursts of radio waves. They eventually noticed that the bursts were most common at lunchtime and tracked them back to the facility’s microwaves.

Even familiar objects can trip us up when we get too excited. Just last year an astronomer excitedly posted on the “Astronomer’s Telegram” website to report a “very bright” new object that had appeared in the constellation Sagittarius. Forty minutes later he sheepishly circulated an update: the bright object was simply Mars, passing through Sagittarius as it followed its usual orbit around the Sun. Any astronomer would be immensely excited to discover a supernova with the naked eye, so the enthusiasm was understandable and the mistake was taken in stride… but not before Astronomer’s Telegram drew up a congratulatory certificate (above) for discovering Mars.

Spring break is coming up here at the University of Washington, and during the break I’ll be traveling to Chile for some book research! First I’ll be heading to Las Campanas Observatory to visit the telescopes and interview astronomers and telescope operators. I’m especially hoping to speak with operator Oscar Duhalde, the only person alive who can claim the naked-eye discovery of a supernova (in 1987 he stepped outside during a night of observing and spotted a supernova in a nearby galaxy, sparking a worldwide scramble to study the brightest stellar explosion seen from Earth since the 1500’s).

After that I’ll be visiting the site of the Large Synoptic Supernova Telescope, a incredible next-generation telescope that will use a 28-foot-diameter mirror to automatically photograph the entire southern sky once every three nights. The telescope will be trying to repeat Oscar’s achievement on an enormous scale. By surveying the cosmos over and over for ten years, it will detect every tiny change that appears in the night sky. We expect it to discover tens of thousands of new exploding stars every night!